This course is designed for the beginner to Advanced-level QlikView user. It is for anyone who works with data – regardless of technical or analytical background. This course is designed to help you understand the important concepts and techniques used in QlikView to create visualizations and learn how to combine them in interactive dashboards.

QlikView as a tool:

QlikView as a Reporting and Visualization: 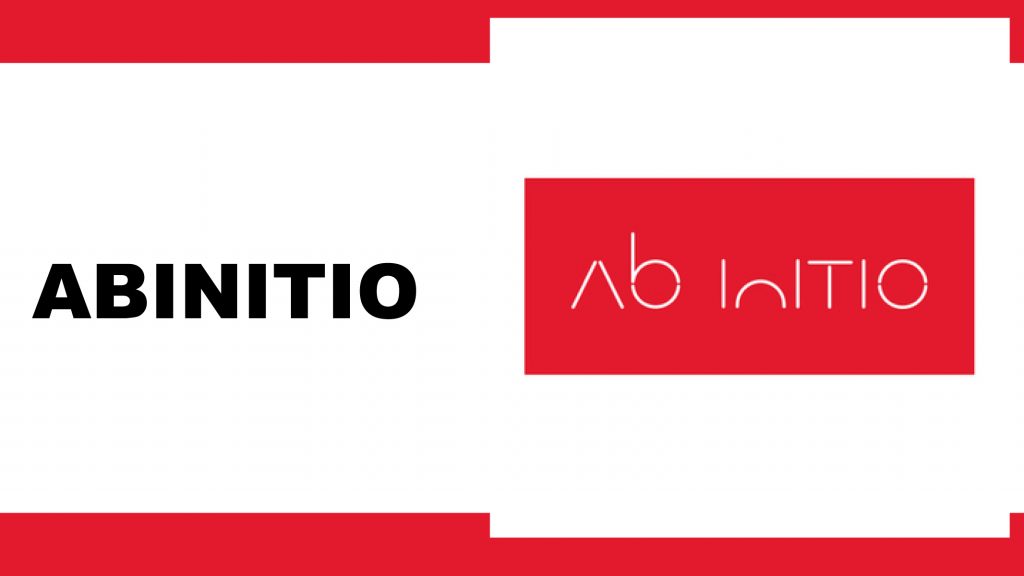 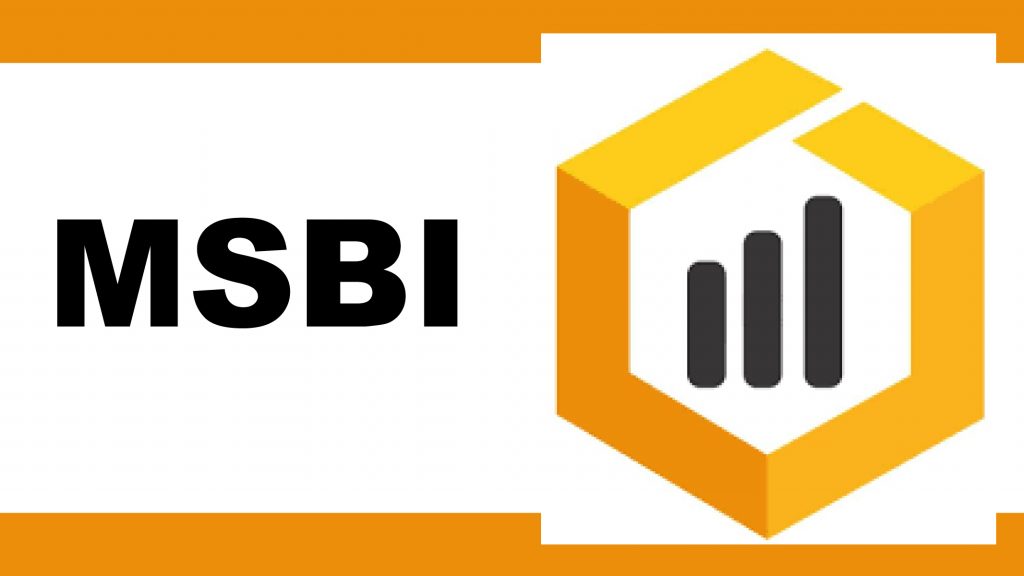 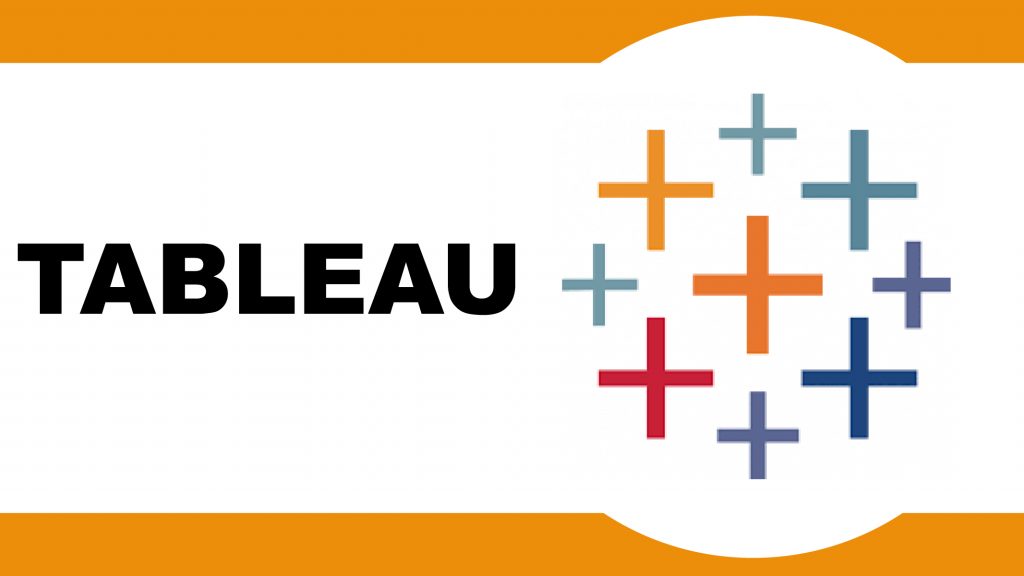 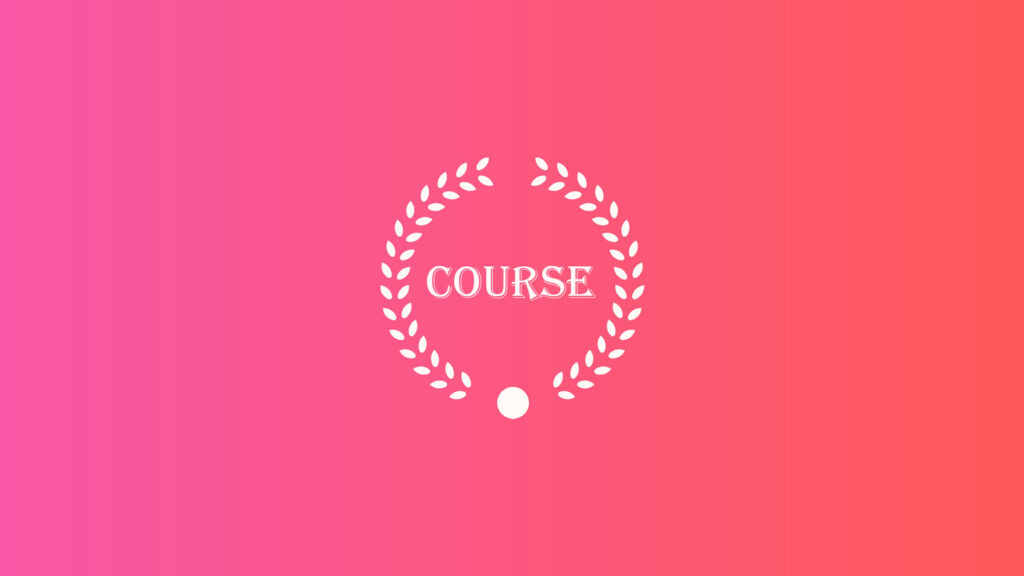