DevOps methodology recognizes the interdependence of the two groups namely the Development and the Operations groups. By integrating these functions as one team or department, DevOps helps an organization deploy software more frequently, while maintaining service stability and gaining the speed necessary for more innovation.

DevOps is a System Admin who works on any application on any layer in the
OSI Reference Model. Cloud Computing Platforms provides space to Build, Deploy Infra/App of your choice without worrying about the underlying Hardware.

As per Gartner By 2019, DevOps Will Evolve From a Niche to a Mainstream Strategy Employed by 25 Percent of Global 2000 Organizations.

Who should learn DevOps?

DevOps has proved to be a great tool to put your company on the fastest growth path. Thus everyone as stakeholder of the software development life cycle should learn DevOps, namely,
a. Developers,
b. Testing professionals.
c. Solution Architects,
d. System administrator,
e. Release engineers,
f. Cloud professionals

Why DevOps as career path.
a. Most of the leading analyst firms say, DevOps is the future of every IT organization.
b. By 2019-20 70% to 80% of the fortune 500 companies will have DevOps implemented.
c. DevOps is an exciting practice for the technology passionate people.
d. A great career for IT professionals due to ever evolving automation tools.

Prerequisites
a. IT professionals with little or no SDLC awareness.
b. Most of the tools are multi-platform, thus no specific platform experience requirement.

Job opportunities in DevOps
a. According to all major IT advisory firms, DevOps would be the mainstream strategies for all major fortune 500 companies across the globe.
b. All major companies are now looking for DevOps
c. DevOps practitioners are among the highest paid IT professionals.

Proj / Assignments / Scenarios.
a. Every participant gets help to create a working environment for setting up lab environment.
b. Assignments for every topic. 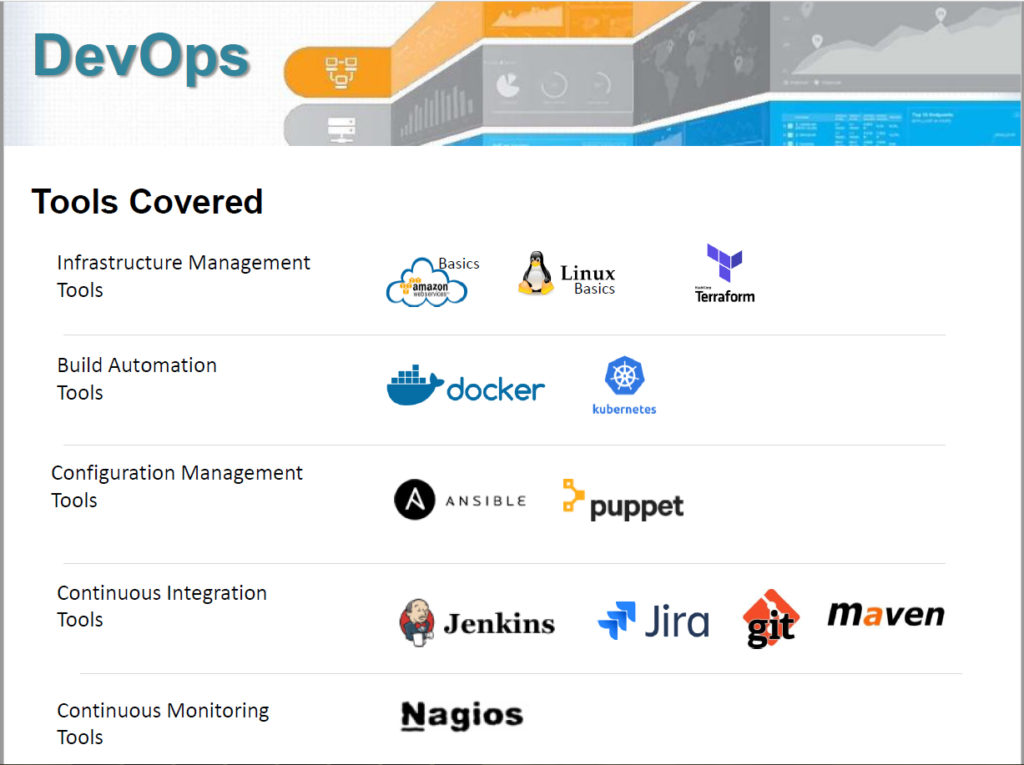 How to choose the right DevOps tools

a.What is Cloud?
b.What is AWS?
c.Why Cloud is required for DevOps?
d.How to provision Server- EC2?
e.How to connect the Servers and install DevOps Tools?

HashiCorp Terraform enables you to safely and predictably create, change, and improve infrastructure. It is an open source tool that codifies APIs into declarative configuration files that can be shared amongst team members, treated as code, edited, reviewed, and versioned.

Git is a free, open source distributed version control system tool designed to handle everything from small to very large projects with speed and efficiency. It was created by Linus Torvalds in 2005 to develop Linux Kernel. Git has the functionality, performance, security and flexibility that most teams and individual developers need.

Hands-on Exercise – Create a git project, Checkout a branch, Create a file and add to git, Edit file, Commit the code, Set up Jenkins and integrate with Git

Maven
Maven is a build automation tool used primarily for Java projects. Maven addresses two aspects of building software: first, it describes how software is built, and second, it describes its dependencies. 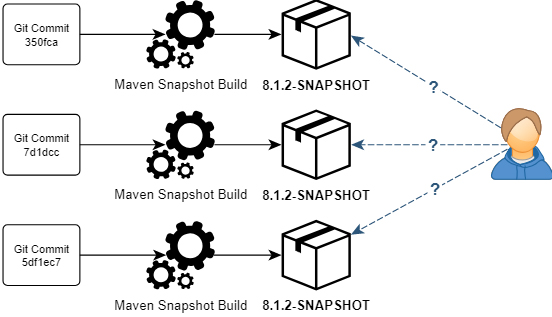 Ansible is the simplest way to automate apps and IT infrastructure. Application Deployment Configuration Management + Continuous Delivery.
I.Inventory. The “inventory” is a configuration file where you define the host information.
II.Playbooks. In most cases – especially in enterprise environments – you should use Ansible playbooks.
III.Plays. Playbooks contain plays. …
IV.Tasks. …
V.Roles. …
VI.Handlers. …
VII.Templates. …
VIII.Variables. 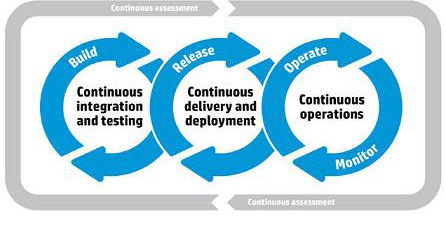 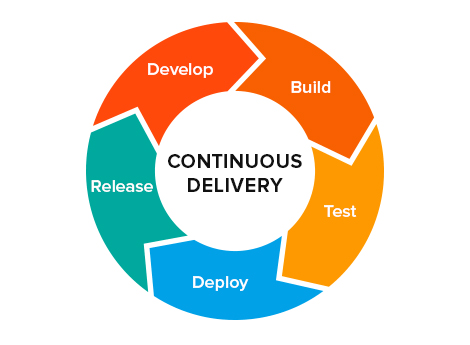 Docker is a tool designed to make it easier to create, deploy, and run applications by using containers. Containers allow a developer to package up an application with all of the parts it needs, such as libraries and other dependencies, and ship it all out as one package. In a way, Docker is a bit like a virtual machine. But unlike a virtual machine, rather than creating a whole virtual operating system, Docker allows applications to use the same Linux kernel as the system that they’re running on and only requires applications be shipped with things not already running on the host computer. This gives a significant performance boost and reduces the size of the application. 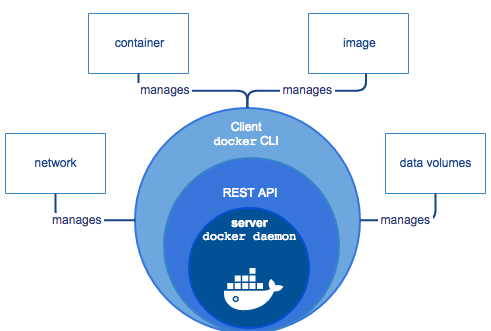 Hands-on Exercise – Configure a Docker, Create an image in Docker and run it

Networking concepts in Docker, Using Docker Volume and Creation of a Dockerfile, a text file to contain the commands to create an image

Hands-on Exercise – Create a dockerfile with the commands to create an image, Create the image

Kubernetes is an open-source system for automating deployment, scaling, and management of containerized applications.
Kubernetes (aka k8s) is an open source orchestrator, donated to the community by Google, who has been using it internally for many years. It has become the de facto standard for container scheduling, and can scale up to the biggest deployments or down to a cluster of Raspberry Pi boards. 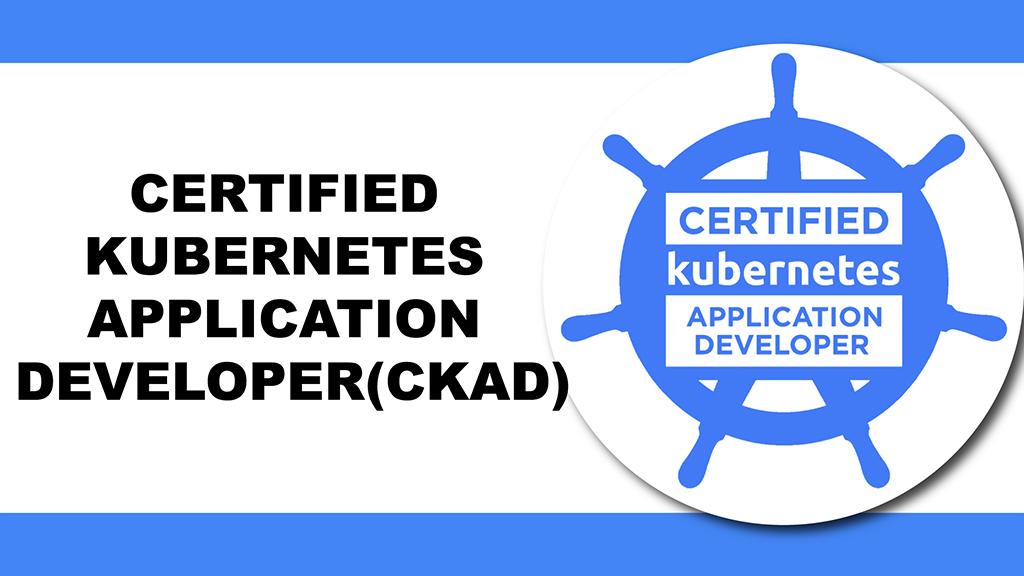 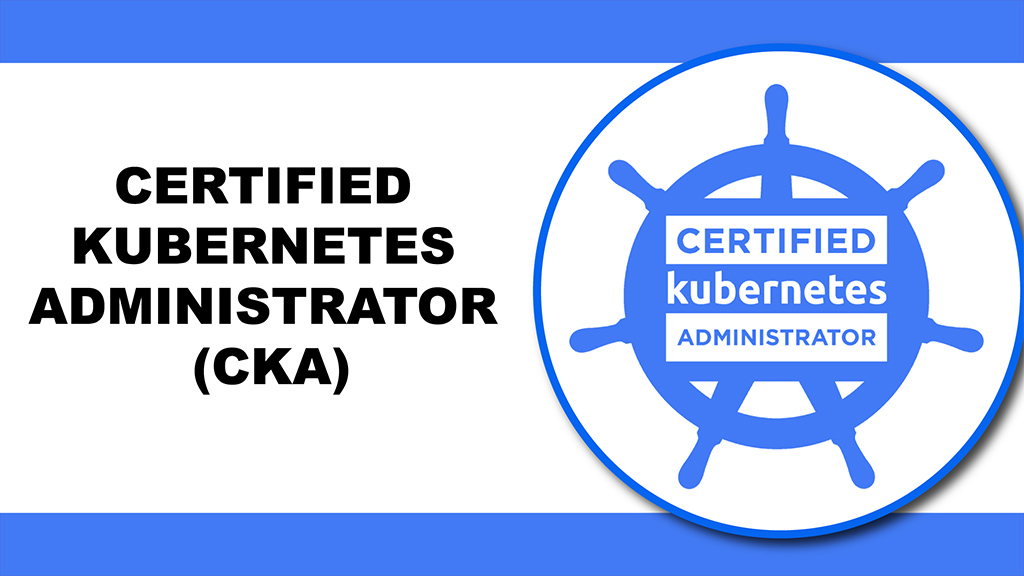 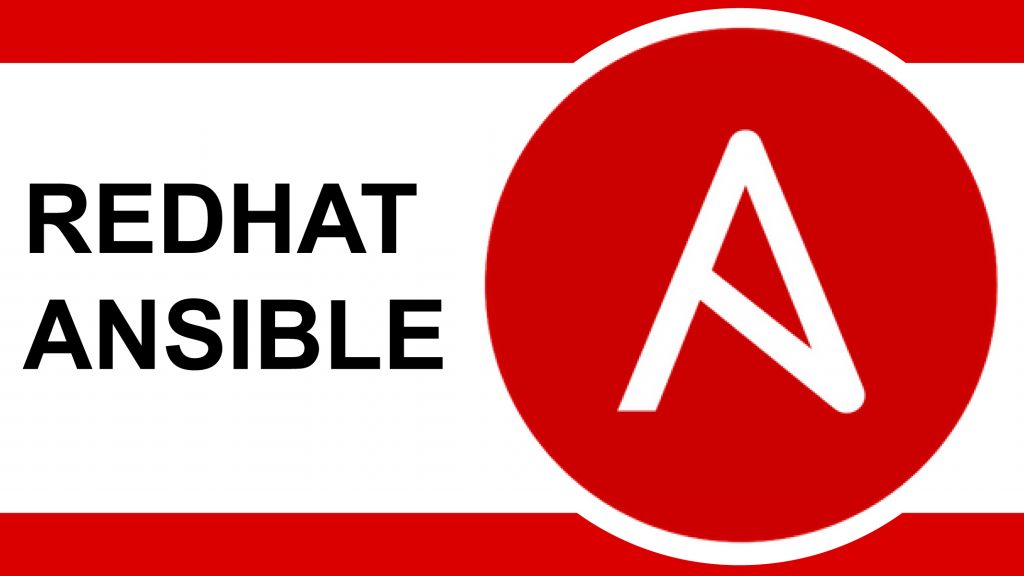 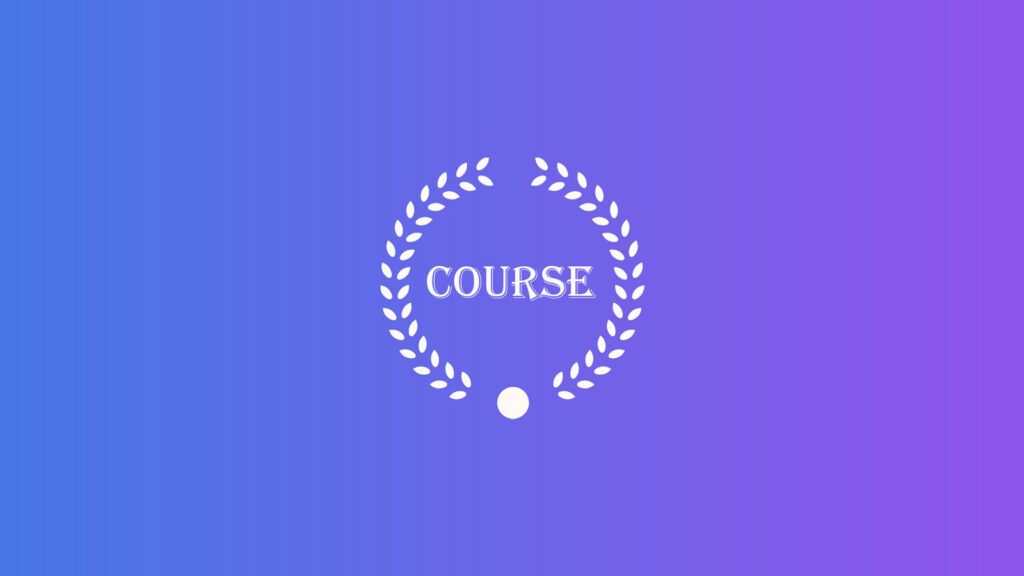