QlikView is a leading Business Discovery Platform. It is very powerful in visually analyzing the relationships between data. It does in-memory data processing and stores the data in the report itself that it creates. It can read data from numerous sources including files and relational databases. It is used by businesses to get deeper insight by doing advanced analytics on the data they have. It even does data integration by combining data from various sources into one QlikView analysis document.

This course is designed for the beginner to Advanced-level QlikView user. It is for anyone who works with data – regardless of technical or analytical background. This course is designed to help you understand the important concepts and techniques used in QlikView to create visualizations and learn how to combine them in interactive dashboards.

QlikView as a tool:

QlikView as a Reporting and Visualization: 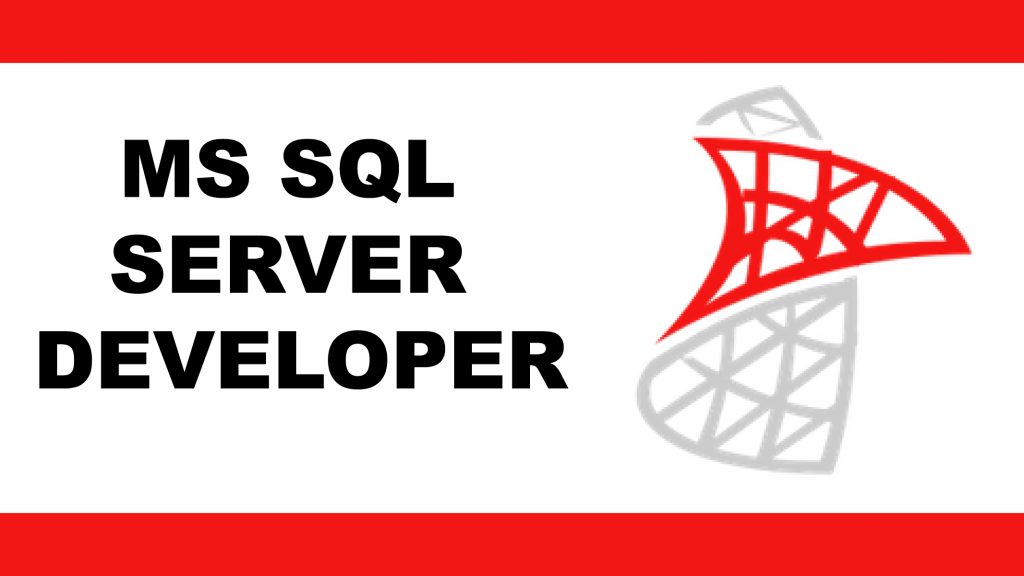 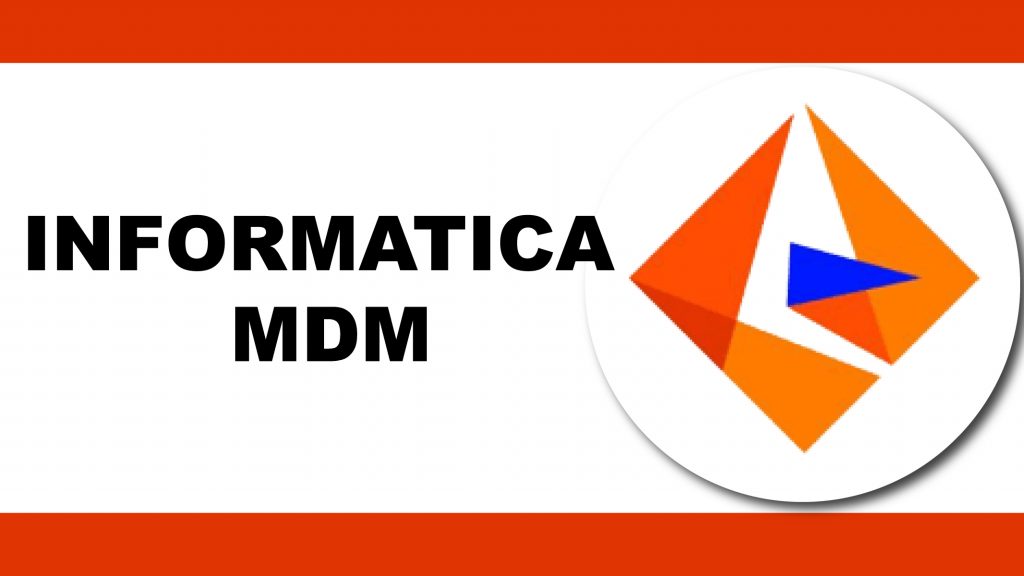 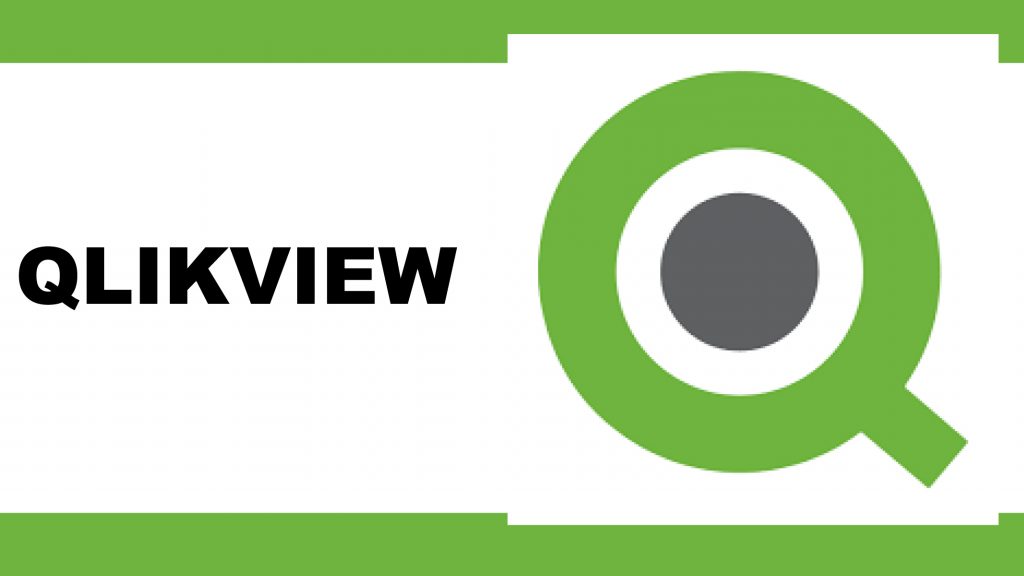